From 29th October to 1st November Anna Bykova, Associate Professor of the Department of Economics and Finance and research fellow of the IDLab, participated in the International Workshop "Political Economy of Development: Challenges and Perspectives", which was organized by the International Center for the Study of Institutions and Development (HSE)  in cooperation with The College of Humanity and Social Sciences (CHSS) at UAE University and New York University Abu Dhabi. 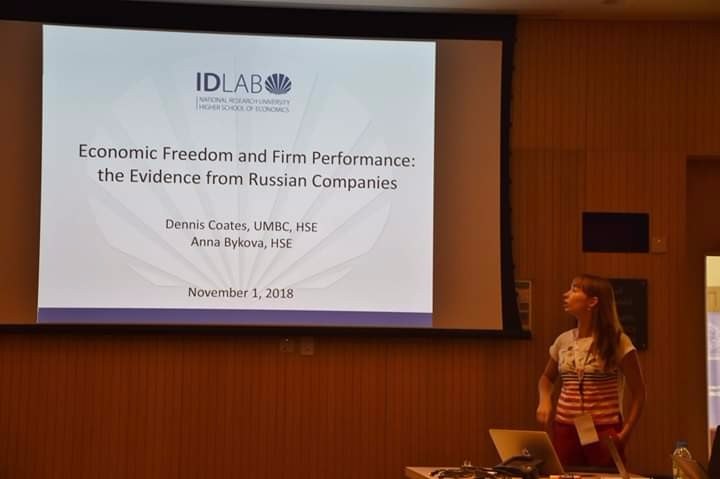 The first two days of the seminar were held on the campus of the UAE University in Al Ain; then the participants moved to the campus of the New York University Abu Dhabi. This year more than 30 researchers from all over the world took part in the Workshop. Among the invited speakers were: Andrei Yakovlev, Thomas Remington, Koen Schoors and Michael Rochlitz who made presentations in plenary sessions. Thus, prof. Yakovlev presented his work on modernisation in Russia, prof. Schoors talked about the relationship between politics and banking, prof. Remington has compared public-private partnerships in Russia, USA and China, and Dr Rochlitz described the differences between federalism in Russia and China.
Anna Bykova presented the results of a joint study with prof. Dennis Coates on the impact of the institutional development of the region, estimated with the help of the Index of Economic Freedom, on the performance of companies. The research was based on data on more than 1,000 Russian companies between 2004 and 2015. Applying hierarchical linear regression analysis was applied, the authors found that the presence of economic freedom at the regional level explains about 5% of variations of the companies ' performance metrics such as return on assets, return on invested capital and TobinsQ ratio. However the impact is not presented by the average level of economic freedom, which is the same for all regions, but the differences in the level of institutional development in the regions. The study was the result of a combination of two major research projects – an analysis of the behaviour of Russian public companies, conducted by the IDLab, and the study of economic freedom in the Russian regions, which was carried out by prof. Dennis Coates together with colleagues from the United States and Switzerland.

Unlike large conferences, the proximity of the research interests of all participants allowed not only to discuss each work in detail but also to get critical and meaningful comments on each presented idea. Besides, the small number of participants allowed them to organise a close informal interaction and valuable contacts for future work. 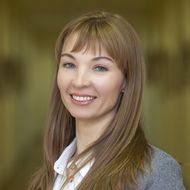 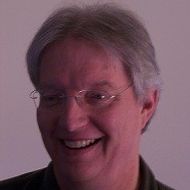