On February 23, 2018 in The University of Maryland, Baltimore County (US) associate professor of Economics and Finance Department, research fellow of IDLab Anna Bykova at research workshop presented the results of joint research with prof. Dennis Coates entitled “Economic freedom and firm performance: evidence from Russian companies”. 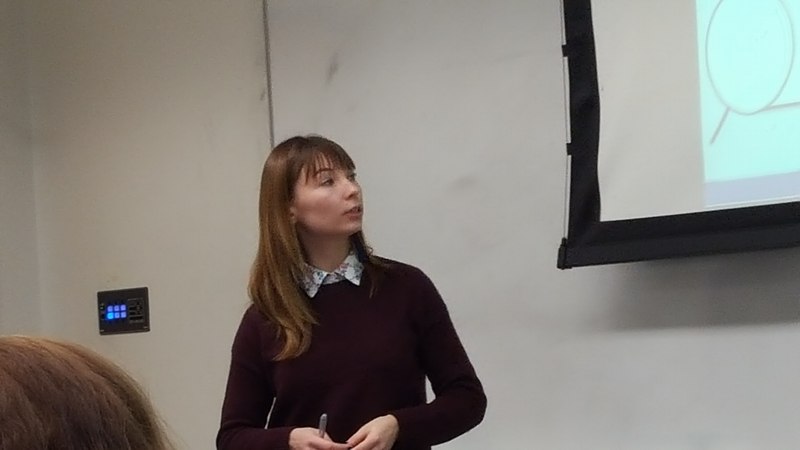 After the brief introduction of HSE and ID lab, Anna told about the idea of the study, its methodology and results. The study investigates whether general economic freedom of the region drives firm performance. The analysis utilizes data on 1,096 public, considerably heterogeneous, Russian companies during the years between 2004 and 2015 combined with the about Index of Economic Freedom (EFI) for Russian regions developed by. Findings indicate that higher levels of regional economic freedom are correlated with measures of firm performance such as return on assets, return on invested capital and Tobin’s q. The study was done as the joint project of company behavior investigation as research line of IDLab and investigation of economic freedom of Russian regions done by prof. Dennis Coates and his colleagues from US and Switzerland.