IDLab at the Yasin (April) conference 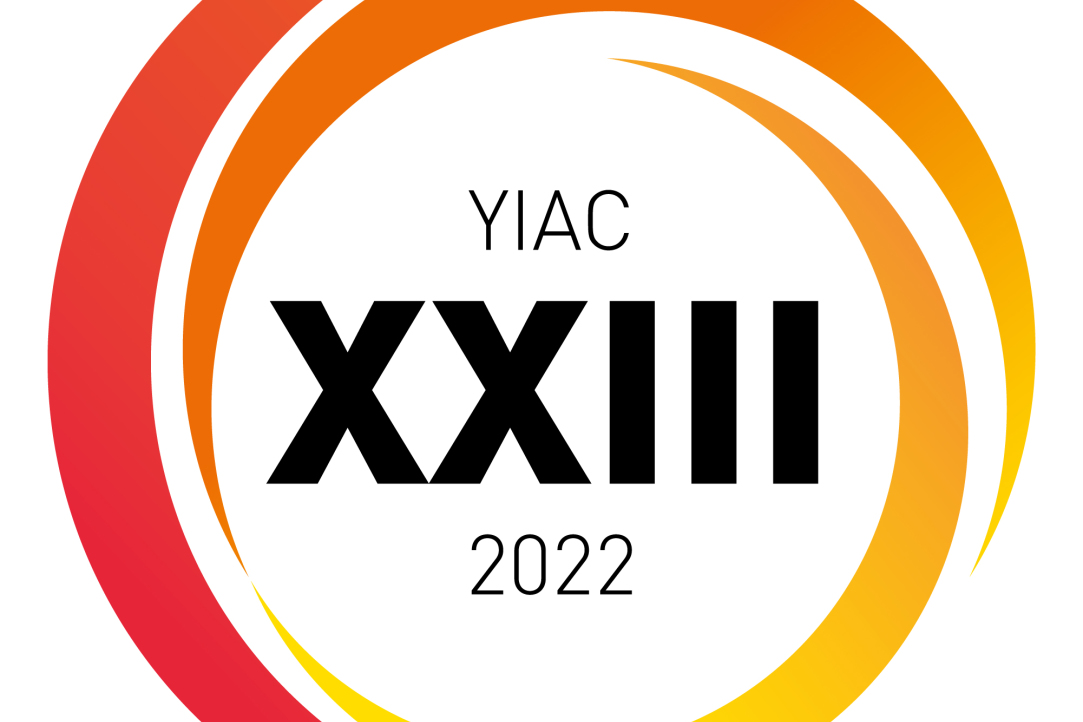 This year, the XXIII Yasin (April) conference was held in a mixed format, and some of the sections were held as Associated events.

IDLab members presented the results of the following studies:


About
International Laboratory of Intangible-driven Economy
About persons 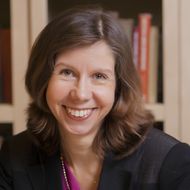 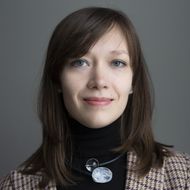 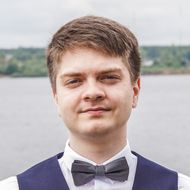 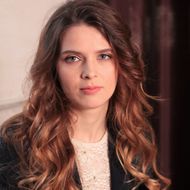 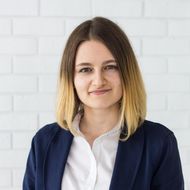 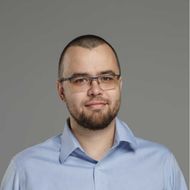 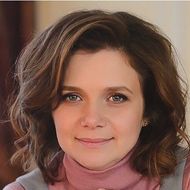